With both long term monitoring and stakeholder engagement in the area since the 1960s, Sävjaån catchment in Sweden was an obvious choice for the OPTAIN project. In the flat, nutrient rich area eutrophication is a prevalent problem and ponds are a popular mitigation measure among stakeholders.

The Sävjaån catchment is an important long-term monitoring site with more than 50 years of continuous water chemistry data. Measurements made at the site were some of the first data used to identify acidification effects in Swedish surface waters, and  the catchment remains an important part of Sweden’s long term trend monitoring.

The flat, mixed land use catchment including both forest and agriculture has a unique mix of water quality issues. The area has high nutrient concentrations in the water - also in the more unaffected headwater areas. In previous studies we have found phosphorus stored in streambed sediments as important for the nutrient balance in the catchment. Also the design of riparian areas, where vegetation is needed to slow down eroding particles, has been shown as important to delay the transportation of nutrients in the catchment. Moreover,  the underlying geology contains high levels of heavy metals, which are a concern to many stakeholders.

While there was scientific interest in this site, when we started asking stakeholders about problems in the area and potential mitigation measures they told us that the catchment itself had few water quality problems. The stakeholders suggested we should extend our focus to include more downstream areas where problems with eutrophication and potentially flooding issues were more apparent. We have now done this, adding in the immediate downstream areas to the study catchment.

There is general agreement amongst most actors about the potential of nutrient retention ponds to improve water quality in the stream and to buffer the effects of more extreme rainfall that is expected in the future. Therefore, ponds and wetlands together with some other mitigation measures concerning design of riparian areas and ditches will be modelled within the OPTAIN project to explore the effect on water chemistry and flooding issues within the catchment. 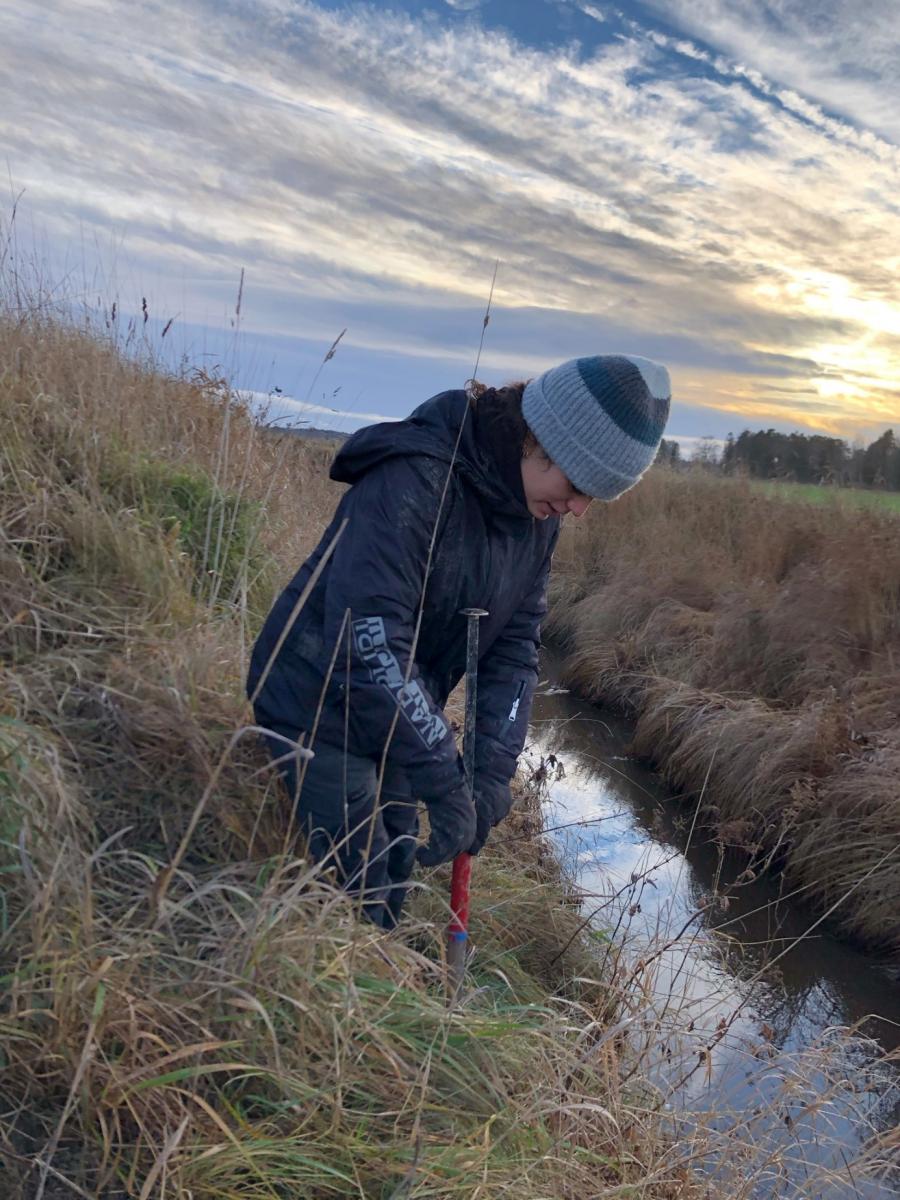 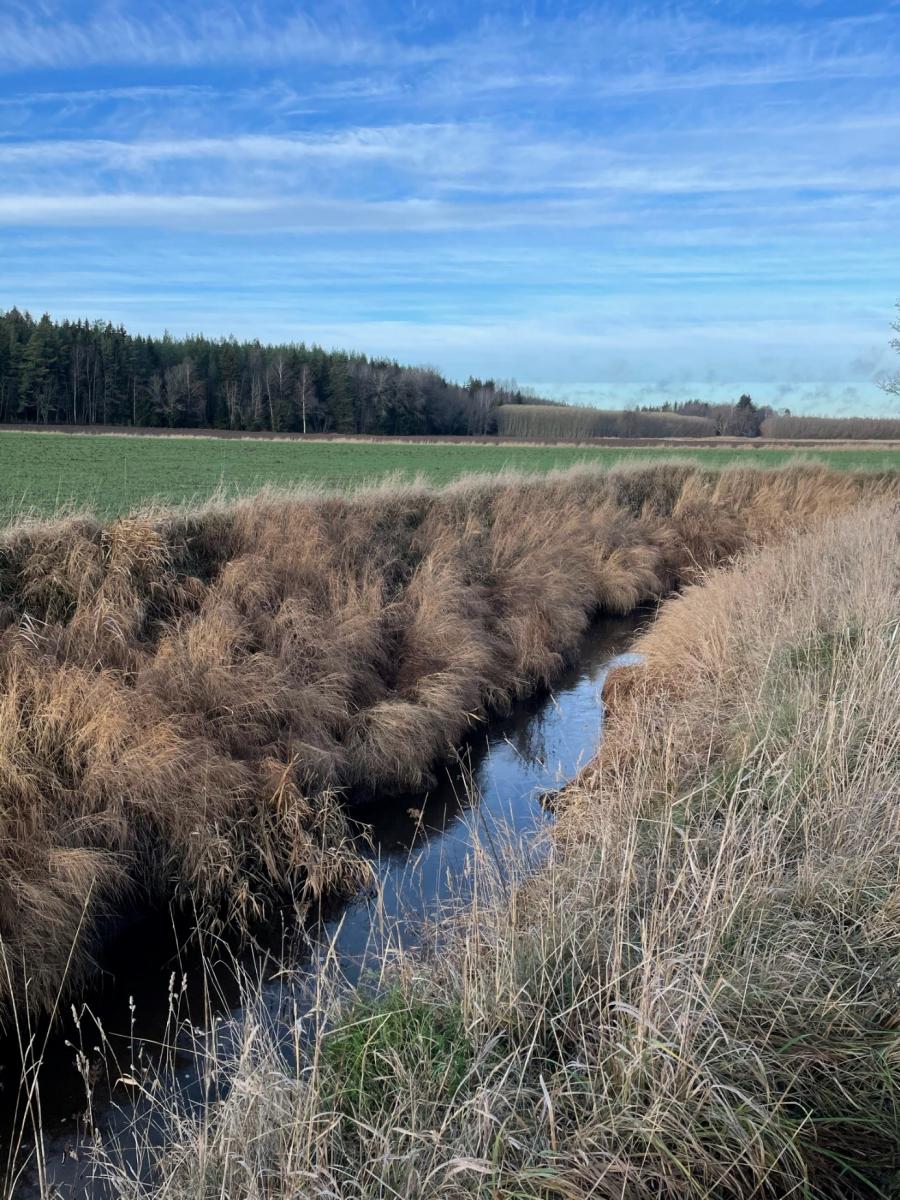 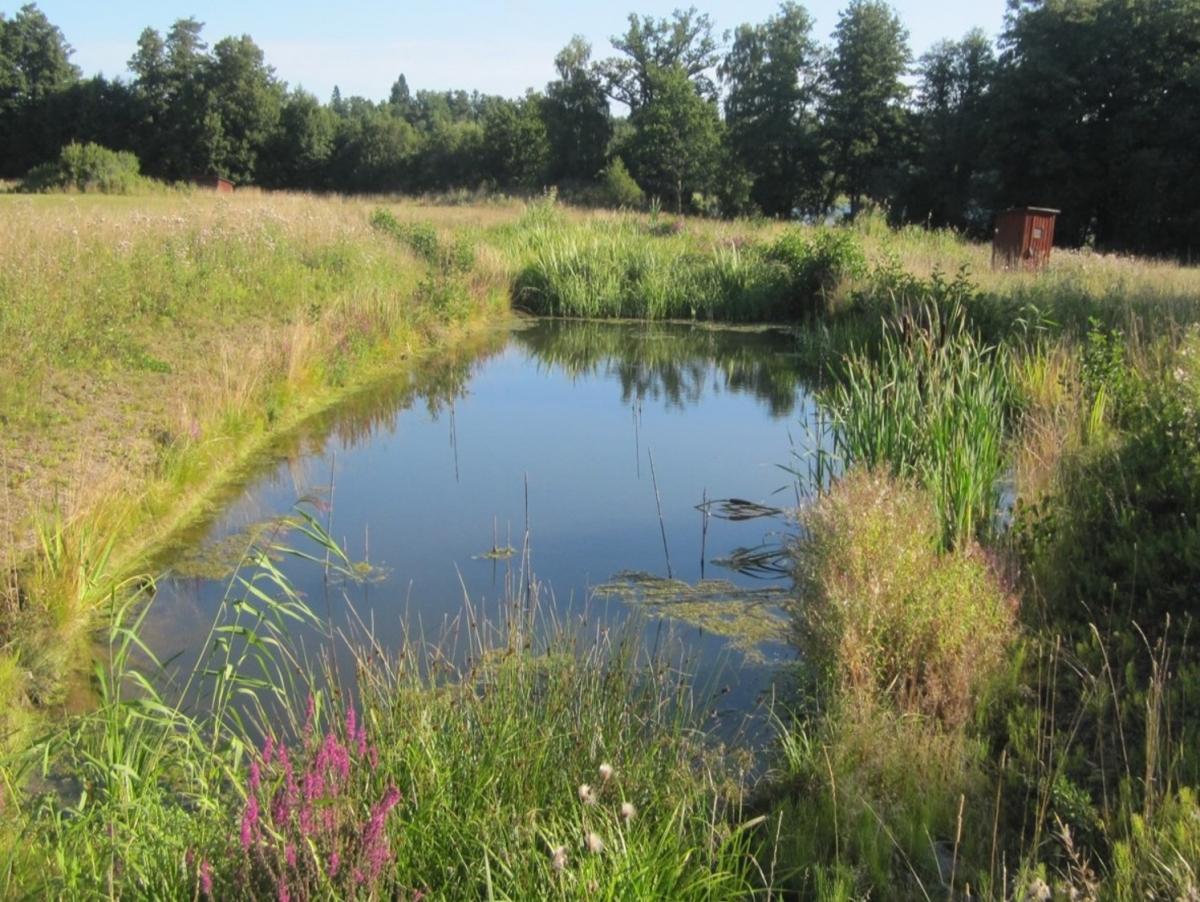 Figure 5. An example of a phosphorus pond in an agricultural area in Sweden, constructed to improve phosphorus concentrations in the surface waters of the area. Photo: Pia Geranmayeh 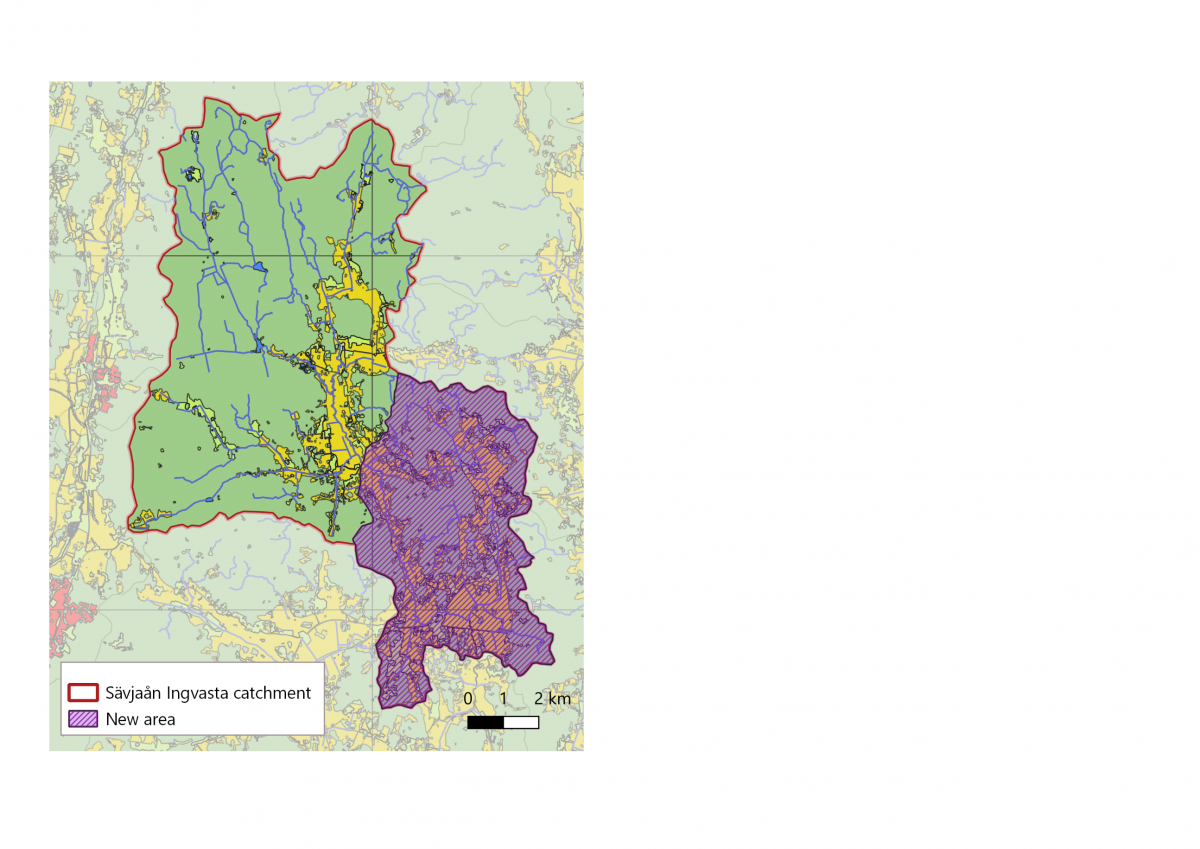 Figure 4. A map of the Sävjaån catchment including the original area and the new co-created area according to stakeholder interests. 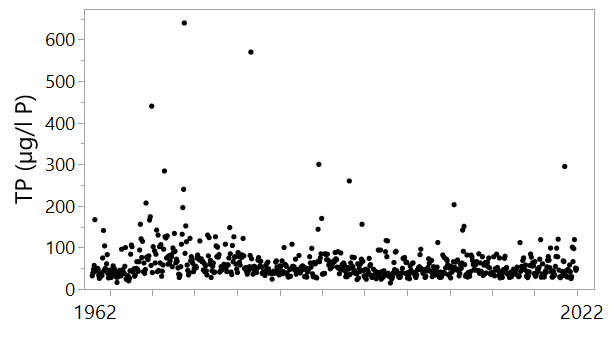 Figure 1. Long term monitoring of water chemistry from Lejstaån in the Swedish catchment.

The Cherio River Basin is the southernmost case study site of the OPTAIN project. The area constitutes a sub-basin of the Po River catchment, and is located in Lombardy region, northern Italy. It extends for about 153 km2 from the pre-alpine reliefs – where the River originates as an emissary of Lake Endine – to the irrigated plain area, and it is thus characterized by a mixed land use. The upper part of the basin is mostly covered by forest, which account for 42% of total area; in the lower part agriculture prevails (39%), though strongly interspersed with urban settlements. The agricultural system in the area relies upon intensive activities that require large amount of water to ensure stable crop yields and adequate production. Water is diverted from Cherio and delivered to single farms through a dense network of canals also serving to drain excess surface waters. On the other hand, resource availability is highly compromised because of its qualitative status and climate extremes at the origin of severe droughts and floods in urban areas. 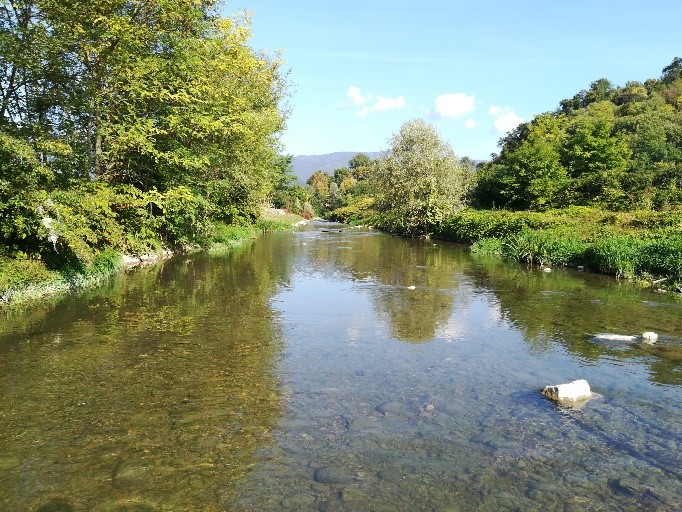 Fig. 1. Overview of a river trait 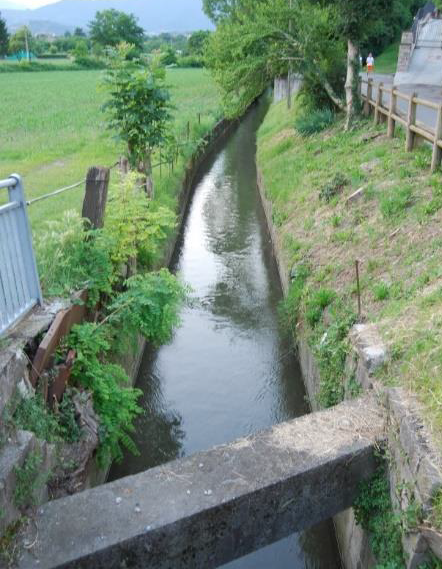 Fig. 2. Example of irrigation ditch in the case study area

In spring 2021 the local Multi-Actor Reference Group (MARG) meeting took place. A small audience of invited stakeholders attended virtually the qualitative workshop, aimed at (i) introducing them to the OPTAIN project, (ii) complement the knowledge of the scientific team on the local conditions of study area and (iii) discuss main issues and opportunities offered by the implementation of nature-based measures.

Key representatives of the local farmers’ association, water managers, regional policy-makers and advisors in the field of agriculture, environment, soil and water management actively participated in the meeting. The main water-related issues identified by local in the Cherio River basin were confirmed to be qualitative aspects of the resource due to pollutant of both agricultural and urban origin, floods and water shortages in agriculture especially during summer. These latter have implications on biodiversity conservation and lead policy makers and water users to act for a higher water use efficiency in agriculture.

In the case study area manifold different Natural Small Water Retention Measures (NSWRMs) are already existing. During the workshop stakeholders disserted on them and on other possible actions to be put in place in the near future to enhance the effectiveness of tailored interventions and address specific challenges. Crop rotations are currently widespread and still valid options to retain water in agricultural soils, while other interventions such as cover crops or minimum tillage show expansion potential especially if adequately financed. Other relevant solutions concern the protection of urban areas nearby the river from floods (i.e., detention basins), the restoration of rural channels to reduce flood risk and improve water quality, as well as particular technical actions consenting the re-use of treated wastewater for irrigation purpose.

Ultimately, positive feedback from stakeholders for their involvement on the next steps of the project. Particular attention will be paid on assessing the effectiveness of such measures, which are scant in some cases. The preliminary information obtained during the workshop will be crucial to start filling the knowledge gap, to outline future activities, tailor modelling approaches and evaluations to case-study specificities, and properly inform stakeholders on the multiple facets of the measures. 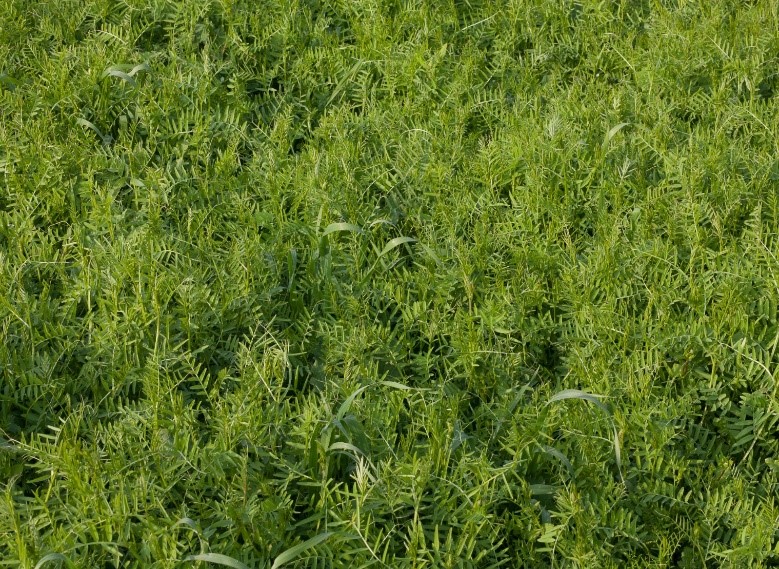 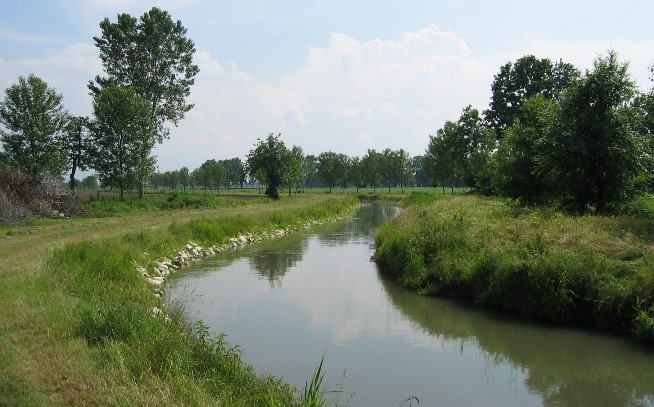